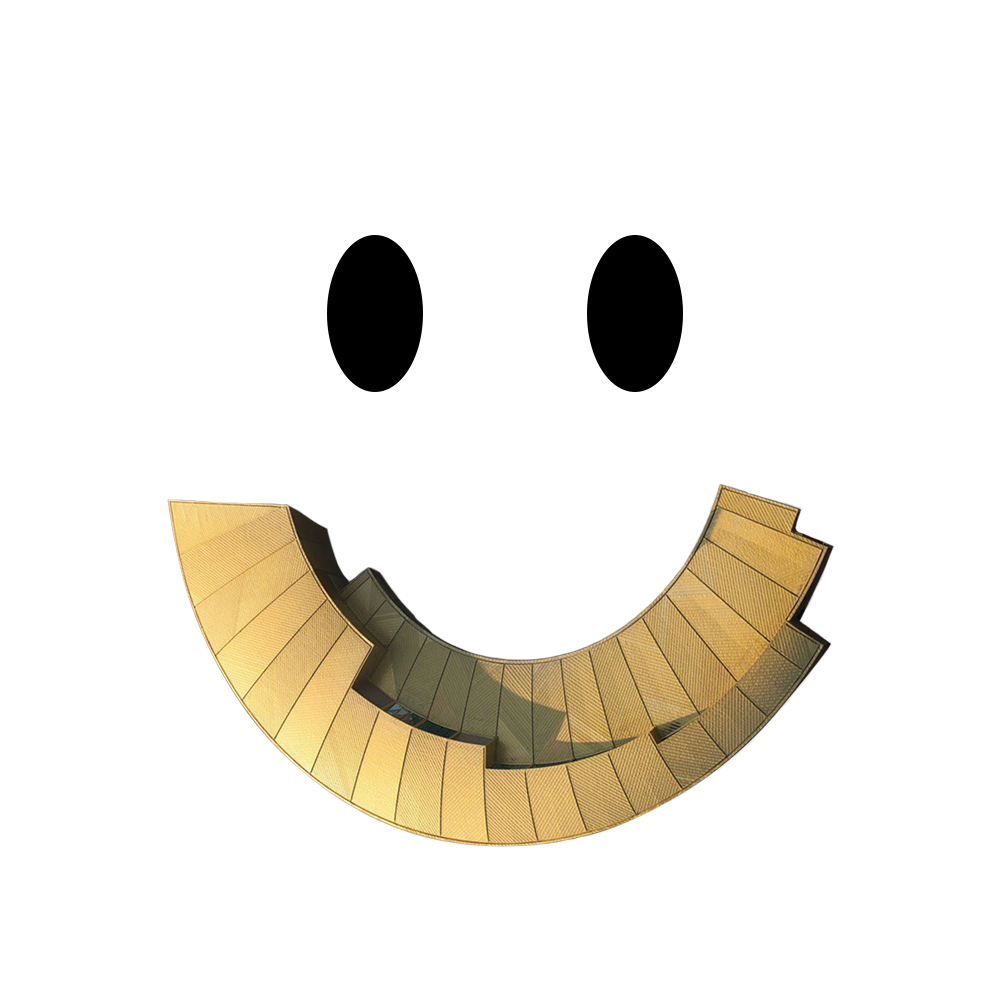 Can you help keep Firstsite fantastic, fun and free?

The impact of shutting Firstsite has been huge for us and the communities we work with, which is why we are reaching out to you to help us.

Whatever you can give today can help us continue our work, collaborate with more communities and find creative solutions to the world we find in front of us.

Our galleries, café and shop are now open every day 10am – 5pm. Find out more about our new way of visiting, and what we’re doing to keep you safe.

What do the Bible and Star Wars have in common? They’re both two of the most widely-read English texts, and now they’ve both been translated into striking walls of coloured squares for Kevin Howbrook’s exhibition Colour Coded. Local artist and software developer Howbrook has used a unique method of literary distillation to represent the two sagas. Using the programming language Python, he has pulled every single word from both the Bible and the nine Star Wars Sagas and matched each with its own colour.

I caught up with Kevin to find out more…

How did you go about teaching yourself web development/software design?

I sort of just fell into it. Just after graduation my friend Melanie Blackwell who is a painter asked me if I knew how to create websites and if I could help her. I didn’t know how but I had been working on a sound application so I looked into it and waded through it.

I mostly learnt through reference books and taking online courses. There is a really nice online library at treehouse.com, but really YouTube has lots of HOW TO guides on development and coding. I’ve had mentors along the way too, the best way to learn is to try a few things out and get involved in the online communities for open source software projects on places like GitHub, this way you can help people and also learn a lot in the process.

Did you enjoy technical/scientific/mathematics subjects at school as well as art or has that been a later development?

I enjoyed mathematics, but at school I wasn’t very technical at all. In fact we only got computers in my final 2 years of high school when the internet became a thing. I still remember using old BBC computers in the library with those strange round floppy disks. I lucked out with two really good and encouraging English and Drama teachers, I remember naturally leaning to these subjects the most. I think this was largely down to freedom of expression and room for interpretation.

As time passed though I did become more interested in the technical aspects of being creative.

What inspired you to turn words into colours? What have you taken from this experience?

A lot, if not all, of my work using code is inspired from a traditional analogue practice, at the moment I’m creating a lot of collage and paintings. Whilst researching collage and how to implement a collage using code, I started to consider how I could create a collage that was never fixed or finished. This led to thinking about using text in collages alongside images. From there I was experimenting with changing words to pictures, which became colours. So I wrote an algorithm to encode words as colours. Originally I was working with tweets, but as the idea grew I started to think more about the choice of the text specifically and what else could be shown by essentially disguising something.

The biggest take-away from me is how the work can transform with scale. Seeing the color-coded pieces in their freshly generated size on screen is one thing but seeing them as large prints in Firstsite has truly pushed the work to a higher place. When working with code or generating images digitally, considering scale always seems to be an afterthought but with colour coded I specifically created the algorithm to have no size restraints and seeing the large bible print was proof that it worked.

How is “painting with code” different from other mediums?

It’s very different, with paint I feel like you are bound to a decision straight away. First there has to be a colour, then a brush. These are artistic decisions and they are crucial, but I’m interested in playing with this. In code you start with nothing at all so the work feels a lot more concept driven; quite often you get to a point where the decision and direction you make as an artist is singular but paramount.

There are considerations to be taken though. The internet is full of generative art and people making geometric shapes with code, or AI systems painting like famous painters. I’m not particularly interested in reproduction or benign image creation like this, for me there has to be a concept and it has to lead to questions. I think this is down to training as an artist and not a technical person.

This method makes the image indecipherable from its origin. It makes it hard for the onlooker to de-code the original intended meaning. Why did you choose to do this?

My intention is to transform the meaning of the original text into ‘something else’ whilst it still maintains its originality in some way. I like to think of it as ‘bending’ the original. By removing the legibility from the text I’m trying to expose new interpretations of the original words that are otherwise out of reach. Showing the text in a visual way like this allows us to see it in its entirety and appreciate other aspects like length and repeated words. Fundamentally it raises questions about how we ‘see’ language and words. But personally, the work stares back at me as an indecipherable and unique output of a creative machine, transformed to something new but still something old.

I’d say 4. Technology and computers are mostly wonderful but sometimes dangerous. We live in a time where we can order books for tomorrow with clicks, shut down entire networks with commands and swipe endlessly through prospective partners. My only concern about technology is how isolating it is becoming. We’ve swapped the meaning of ‘social’ to something of such a derivative that it can cause depression. But I’m an outlier and I have faith that we will deal with these problems before they deal with us.

Sign up to our newsletter to receive the latest updates from Firstsite.