Firstsite is currently closed to the public. We can’t wait to welcome you back once it’s safe to do so. Sign up to our newsletter to be among the first to hear about our re-opening date.

Can you help us as we put our plans in place? Your support can help us deliver the best experience for our community. Support us today

< Back to the Online Studio 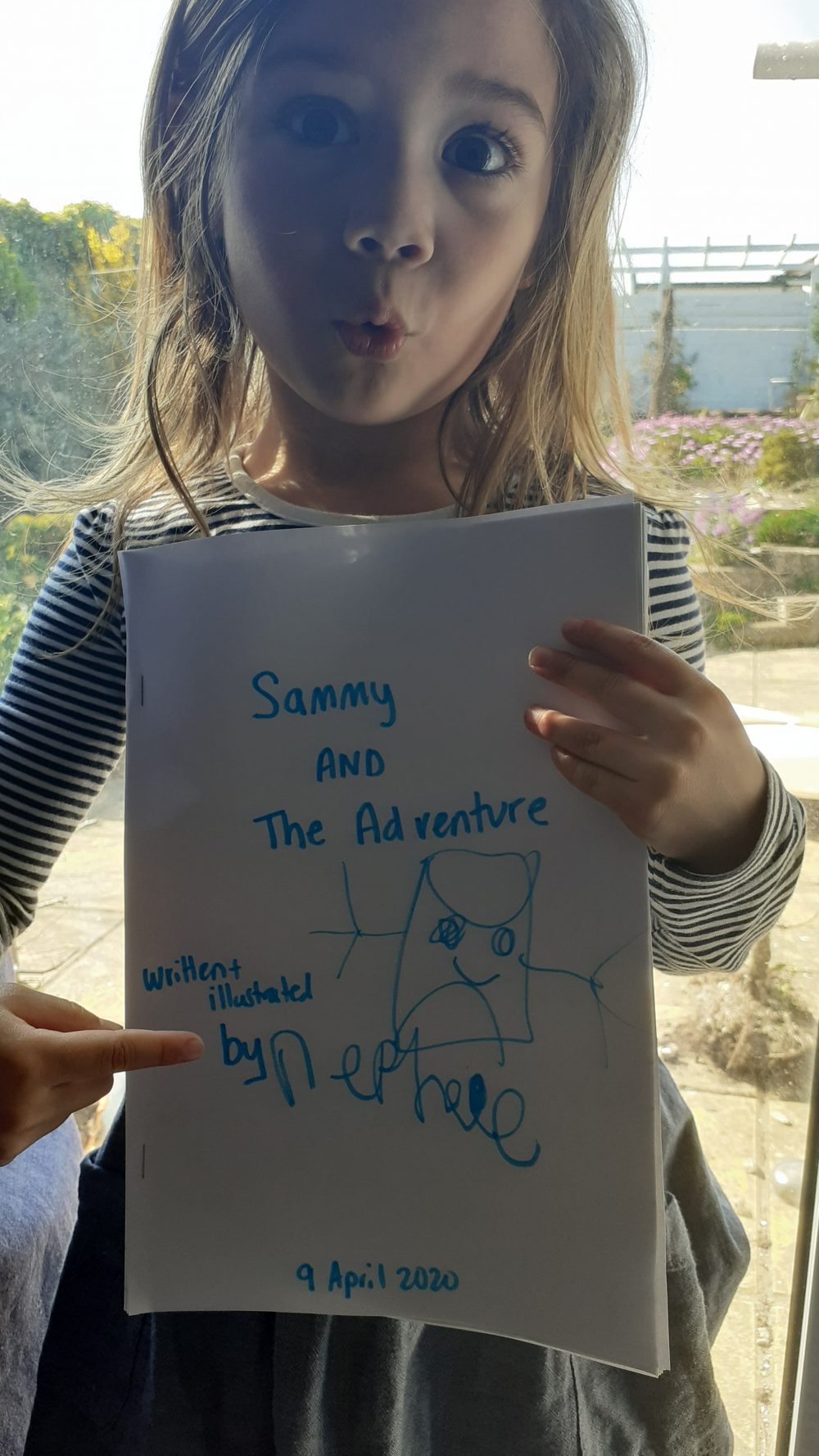 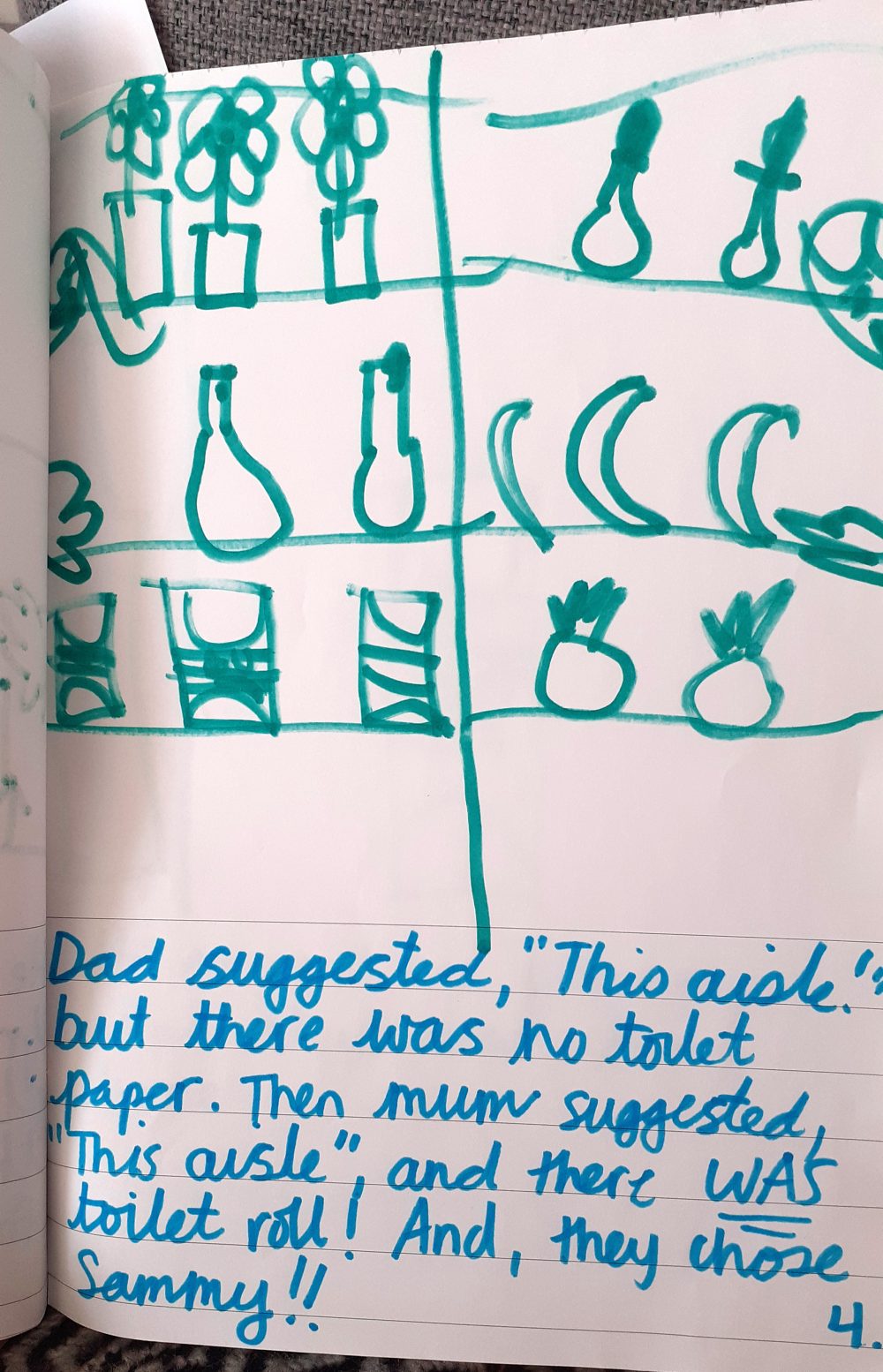 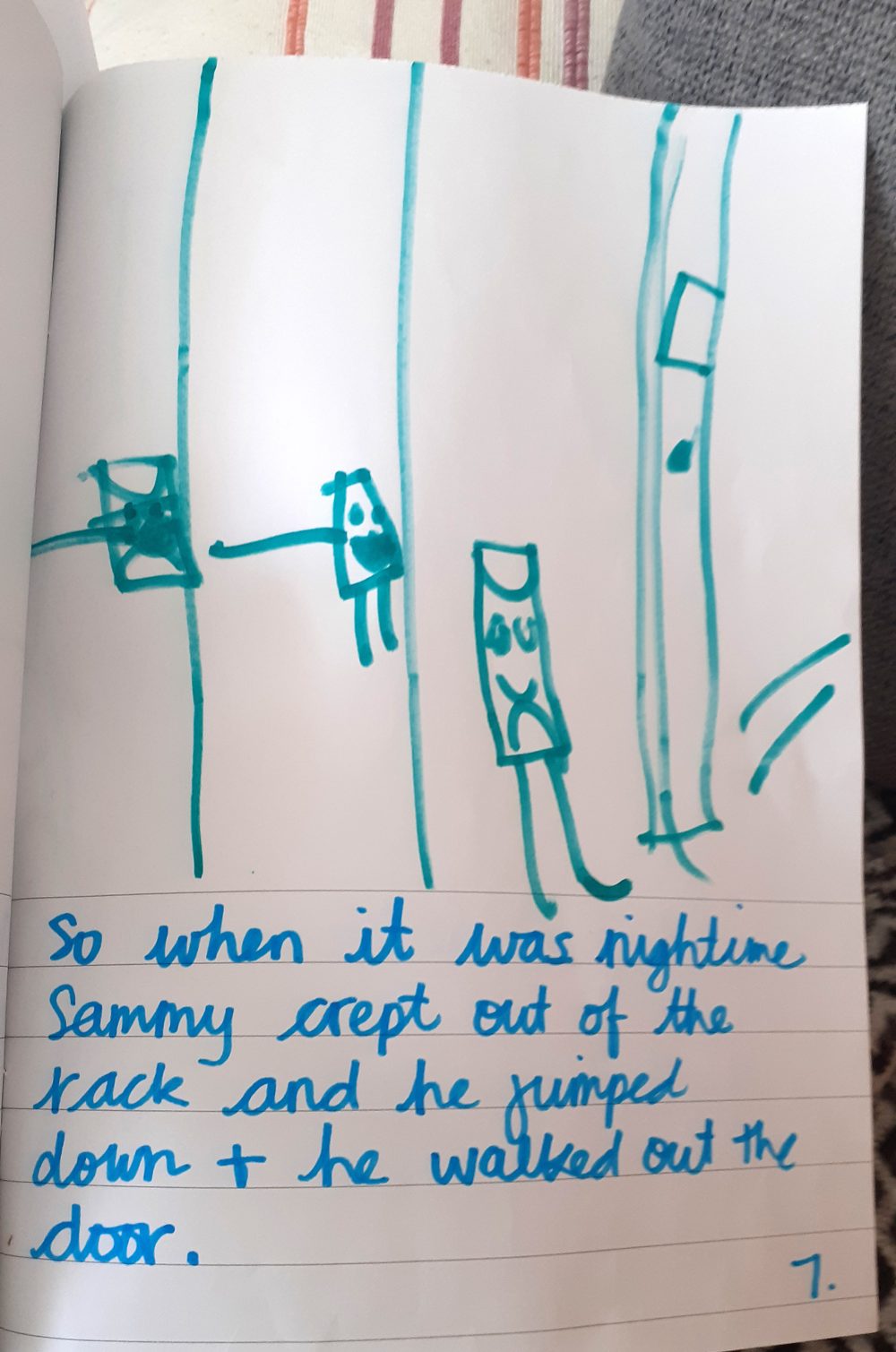 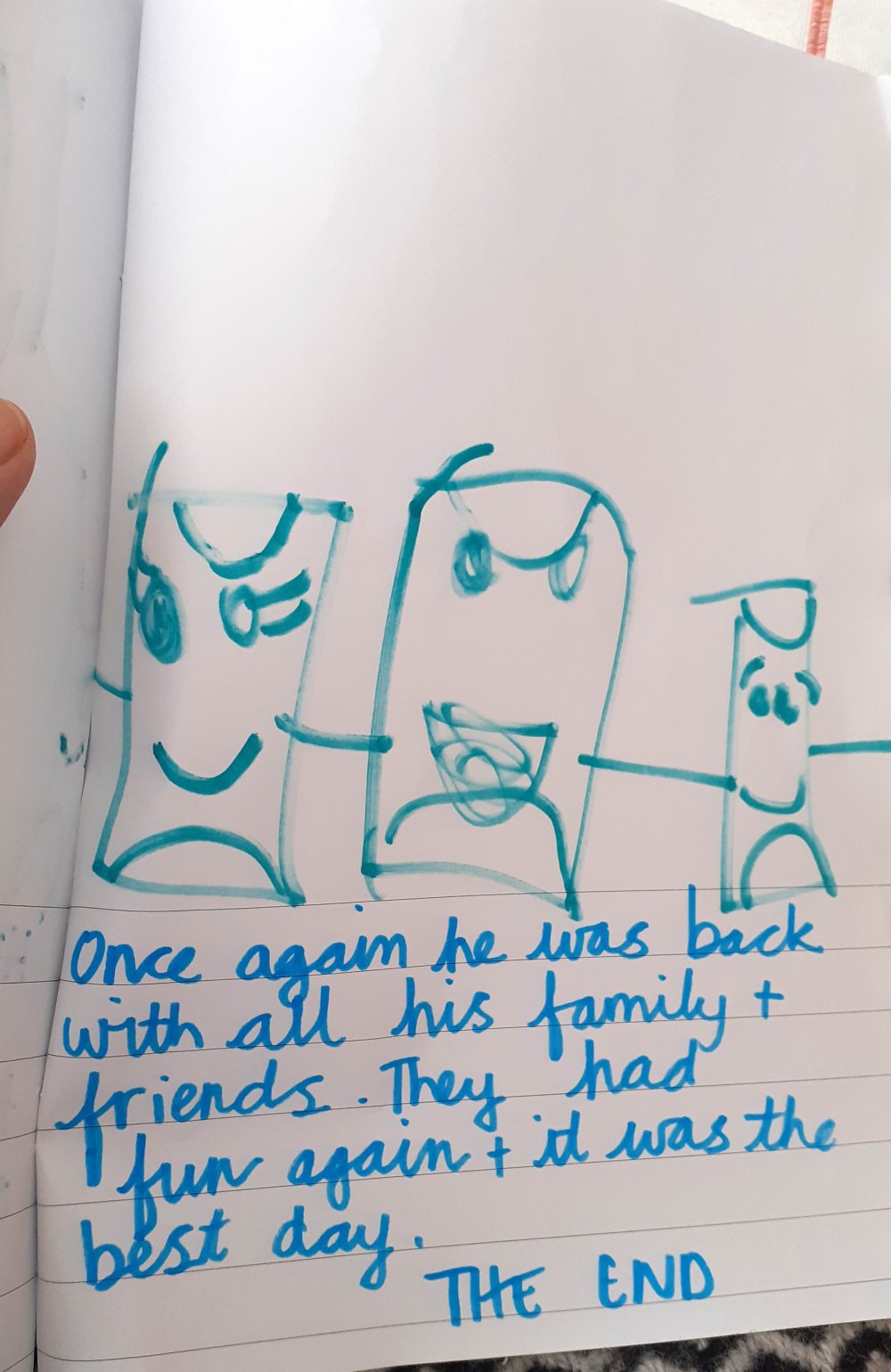 Write a poem in praise of toilet roll: Sammy and the Adventure 16th April 2020

Art is where the home is

We followed Jeremy Deller and Fraser Muggeridge’s suggestion to “Write a poem in praise of toilet roll”. My 5yo decided to write a story instead.
“There once was a toilet roll whose name was Sammy. He was at the shops and he had a sleep. He was at the shops because that was his home. He loved his toilet roll friends. One day a little girl walked into the shops. They were looking for toilet roll. Dad suggested, “This aisle”, but there was no toilet paper. Then the mum suggested, “This aisle!”, and there WAS toilet roll! And, they chose Sammy!
He missed his friends when they drove him home. The little girl put him on the toilet rack. That was boring there.. So when it was night time Sammy crept out of the rack and he jumped down and he walked out the door. He drove all the way to the shops and stood on his aisle. Once again he was back with all his family and friends. They had fun again and it was the best day. The end.”