Penny Rimbaud – I AM YET I AM NOT

A meditation on the outside Friday 25th November 2016 7pm

Penny Rimbaud is a writer, poet, philosopher, painter, musician and activist. He was a former member of the performance art group EXIT and in 1972 was co-founder of the Stonehenge Free Festival. In 1977, alongside Steve Ignorant, he co-founded the seminal anarchist punk band Crass. In 2001 returned to the stage as a performance poet working alongside Australian saxophonist Louise Elliott and a wide variety of jazz musicians.

This Friday he will perform poems of love, grace and terror with Ali Gunning on gongs, Kate Shortt on cello and Louise Elliott on saxophone.

This performance is part of a programme of events that accompany Gee Vaucher: Introspective, the first ever survey of the renowned British artist’s work to be mounted in the UK, which is being held at Firstsite until 19th February 2017. The exhibition brings together more than 200 works, many of which have never been shown in public before, and offers a complete overview of Vaucher’s fifty-year career, revealing the multifarious forces that have inspired and shaped her artistic practice. 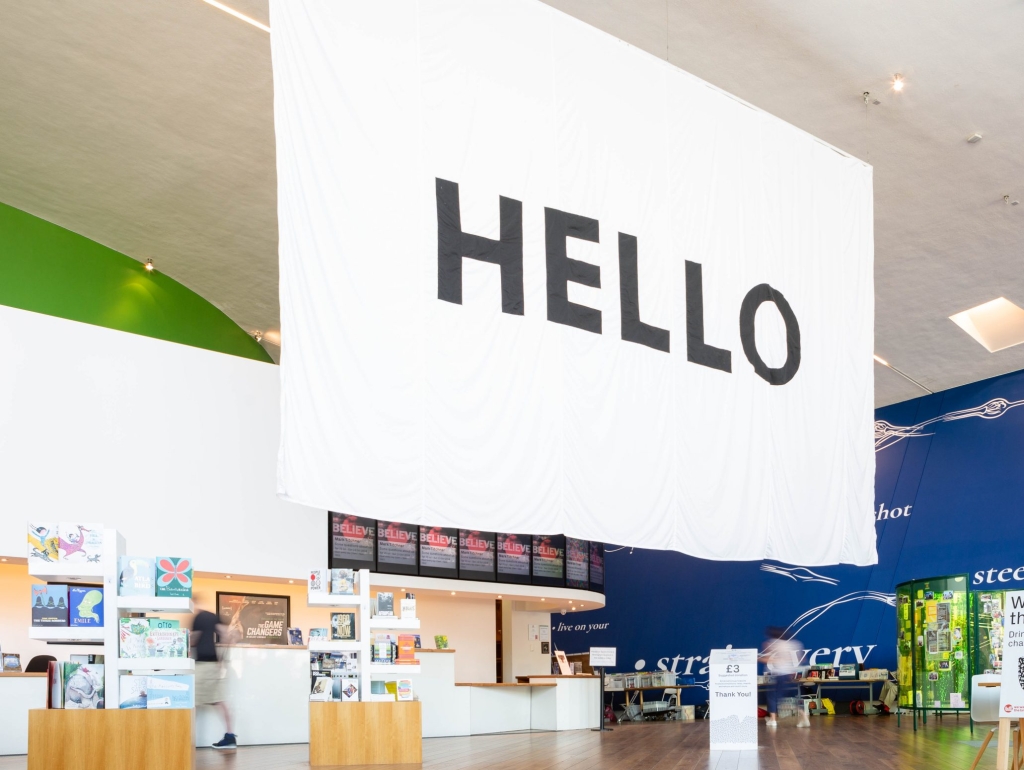